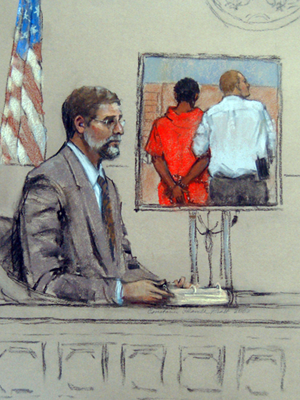 Mark D. Cunningham, Ph.D., ABPP is a board-certified clinical and forensic psychologist, and nationally-recognized researcher and scholar. In state and federal courts throughout the United States, his careful, insightful evaluations have illuminated determinations of:

Dr. Cunningham has pioneered the use of innovative digital demonstrative exhibits and graphic models in compellingly illustrating his testimony. In both peer-reviewed journals and edited books, he has published groundbreaking research and authored treatises on recommendations for best practice in forensic evaluations. 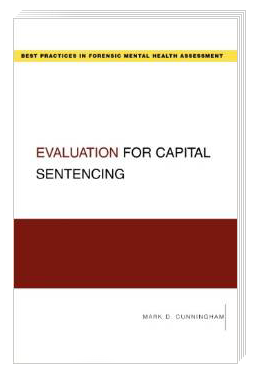